Rambo Fights Godzilla And We’re Not Sure Who Would Win

June 8, 2019 By funnyadmin Comments are Disabled

Rambo Fights Godzilla And We’re Not Sure Who Would Win 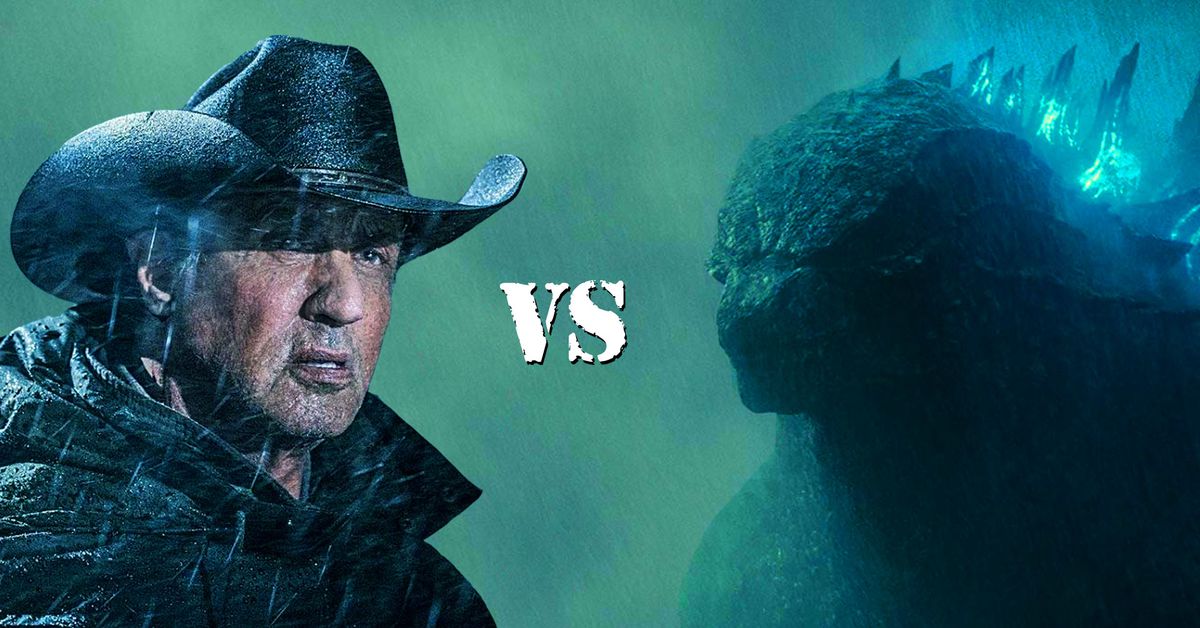 RAMBO CAN RAGE MORE THAN ANY HUMAN

And in the past, dude always seemed to destroy his enemies utterly. It’s like he took all of his angst and then bench pressed it into the sun to forge white-hot liquid destruction, then put that in his protein-and-four-loko shake, boofed it on a dare only to go mad with muscle and flashbacks. Eventually, I hope he can get some therapy and maybe a dose of MDMA — but in the meantime what I want him to do is fight an enemy truly worthy.

For real. The guy never loses.

Thank you, Godzilla, for being King Of The Monsters

None of Rambo’s other enemies have been worthy opponents until now. He may be the king of the raging double-down — but Godzilla is King Of The Monsters, so checkmate, man-with-no-middle-name*. Now’s your chance to go ballistic on some big-ass monsters easily 1000x your size. Rambo against the kaiju. I’m crying with happiness.

That’s the Rambo that I want to see. Rambo punching Godzilla. Rambo kicking Rodan in the monster balls. Rambo shooting an incredibly ineffective arrow at the three-headed King Ghidorah.

*Seriously, he has no middle name. Only the letter “J.” So here are some options: