Ever Heard of the Kentucky Meat Shower? No? Well, Good News, it’s a Nightmare

December 18, 2020 By funnyadmin Comments are Disabled

Ever Heard of the Kentucky Meat Shower? No? Well, Good News, it’s a Nightmare 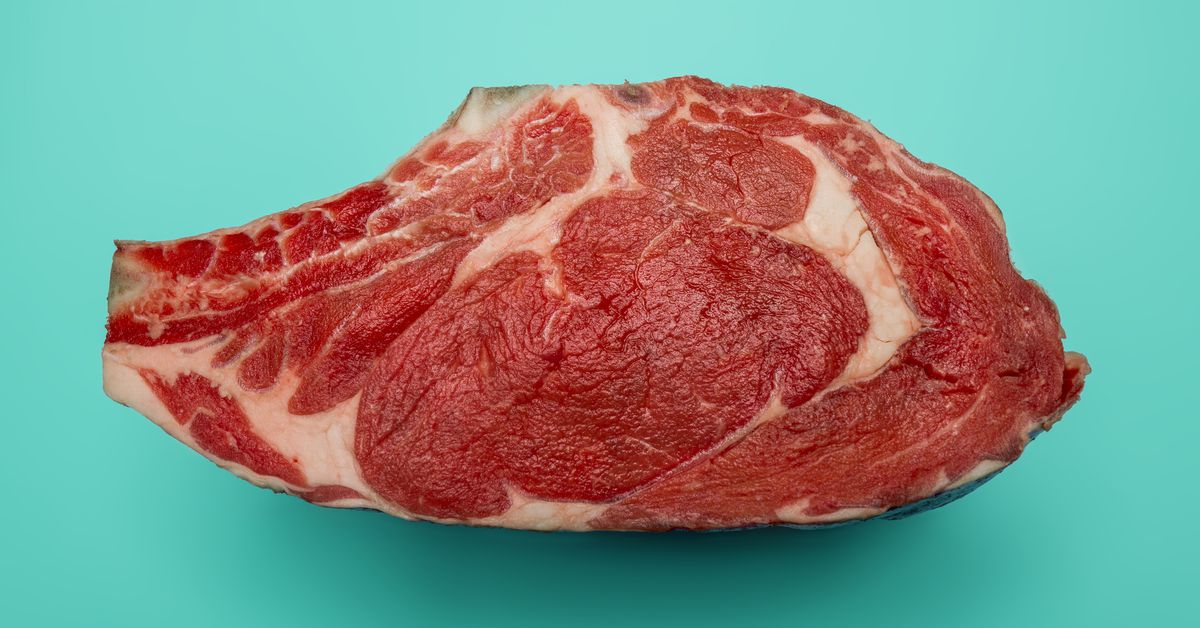 I don’t want to ruin your day, I really don’t.

But unfortunately that’s not up to me, I have no choice, it must be done. You see, I, like so many poor souls, did not heed one of the internet’s many warnings, Beware All Ye Who Scroll Out of Boredom and Click on ‘Related Content’, for Unknown Terrors Await Ye. Down the rabbit hole I went, and now I’ve reached the bottom, and the only thing I can do with this newfound knowledge is share it with you, dear reader, so that you too might lie awake at night, whispering, “What the fuck,” to yourself.

So, please, come on this journey and suffer with me.

Folks all over Bath County were getting dressed into seven different layers of clothes and talking about how the telephone is the work of the devil or whatever else people did back then, and Mrs. Crouch was making soap outside her home. Her soap crafting was unexpectedly cut short, though, when chunks of meat started to rain out of the sky.

Yeah, you read that right. Chunks of meat fell out of the fucking sky.

Pieces of red meat measuring about 2 inches long by 2 inches wide fell from the clear sky over an area about 100 yards. According to Mrs. Crouch the meat “fell like large snowflakes,” which is without a doubt the most horrifying mental image I’ve ever been burdened with. When questioned by reporters, both Mr. and Mrs. Crouch agreed that in their opinion this event, which was dubbed the Kentucky Meat Shower, was a sign from God. Personal beliefs and theology aside, I have a hard time imagining what that message from God would signify. Like that day he just got bored and went, “Here, have some meat rain, figure this one out you morons.” I don’t know.

What I do know is that “the Kentucky Meat Shower” sounds like the title of a Rob Zombie film except it’s even somehow more horrifying because it actually happened, and that I miss 30 minutes ago when I didn’t know it existed.

Obviously, you and I and everyone else who has been or will become haunted by this information have a lot of questions. So, answering the most important question first, yes, people did eat the sky meat.

Because, I mean, when chunks of red mystery meat fall out of the sky what are you gonna do, not taste it?

Two men who were never identified turned up the next day to test it and said it was either lamb or deer, however a local hunter said he was positive it was bear. I don’t know who was right, and honestly that doesn’t matter. What matters is that they willingly ate the sky meat and deserve our respect.

The second question is, what the fuck?

There has to be an explanation for this, right?? Well, three months later a man named Leopold Brandeis examined one of the samples and said it wasn’t actually meat at all, but instead a kind of flesh-colored cyanobacteria called nostoc that “swells up into a translucent jelly whenever it rains.” Except, if you’ll recall, it was not raining when the meat fell from the sky.

So get the hell out of here, Brandeis, you useless nerd.

Shortly after Brandeis’ theory was made public, notable and experienced histologists examined the samples and agreed that it was, in fact, meat, and that those particular samples were likely from either a human infant or a horse — which is about as helpful as Amazon Alexa saying, “It’s either snowing or hot as the surface of the sun,” when you ask her what the weather is today. That doesn’t really narrow it down a whole fucking lot.

Do I need a coat or sunscreen?

Is it flesh from a human baby or a goddamn horse??

So, with the only contribution from science being the paramount discovery that yes, the sky meat is meat, we’re only left with one theory. Yep, from 1876 until today, there is only one theory that everyone has decided to go with, and that theory is vultures. Vultures, when they need to make a speedy escape, have been known to projectile vomit up their last meal. This is to help lighten them in flight, and also to distract whatever is after them.

You can see where this is going.

The theory is that a bunch of vultures, which are ground scavengers by nature, congregated way the fuck up in the sky for some reason, and then all threw up together, and this has never happened before or since. This was a one-time mass vulture-sky-puke event. Like Halley’s Comet. That’s what everyone’s hanging their hat on.

Look, I understand the need to shut the door on this and chalk it up to something, anything, in the hopes that we can all put the Kentucky Meat Shower to bed, but we all know that this is bullshit. And we may never uncover the truth about why chunks of red meat rained down on Kentucky that day, but at least this is something you and I are both now cursed to have swimming around in our brains forever.