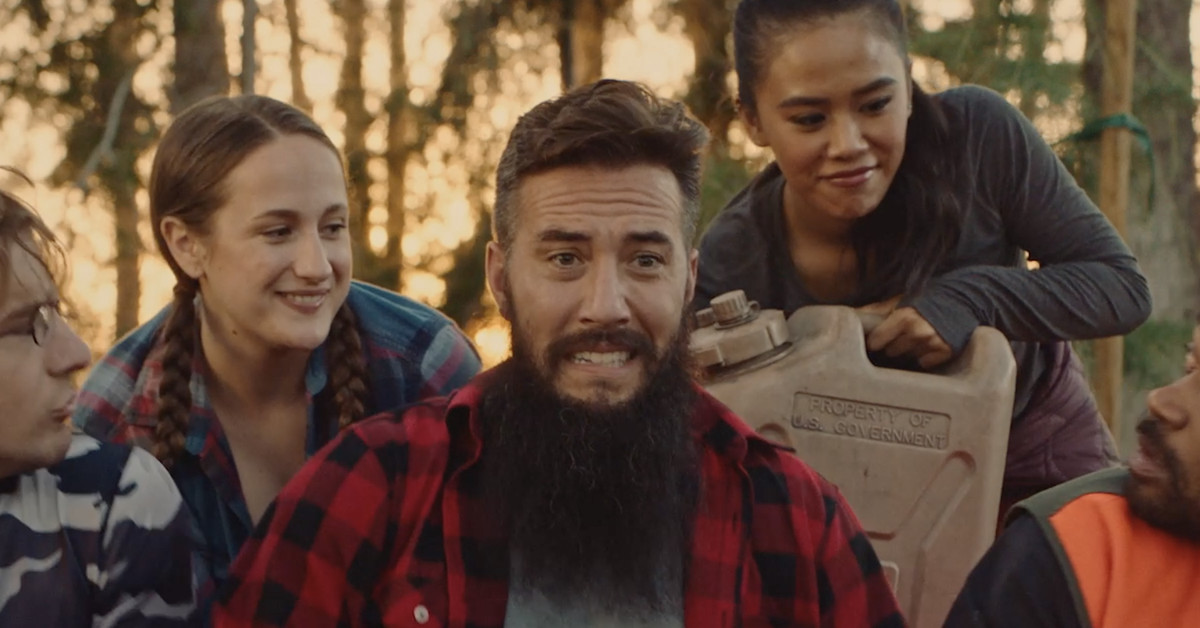 This camping trip marks the first time Max has left his house in over a year after his girlfriend left. But when he opens up about why, his friends discover that he actually cheated on his girlfriend, and his situational agoraphobia is more of a weird, narcissistic paranoia about women having to sleep with him any time they come near him. So turns out this guy kinda sucks. Unless… this thing he’s talking about is somehow true?