November 29, 2019 By funnyadmin Comments are Disabled 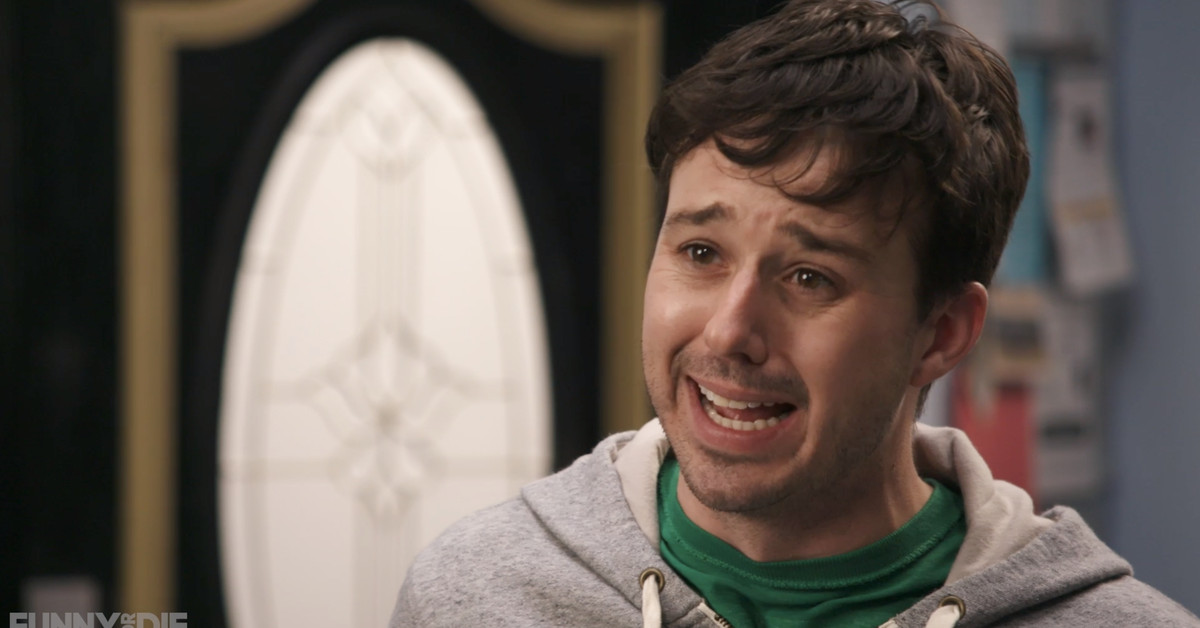 It’s a great place to nestle into a comforting cocoon of ‘adult-ness,’ where you, along with the rest of your Masters’- or PhD-seeking classmates, can cosplay as adults while endlessly going over ideas, or thinking about concepts, or noodling about the notion of conceptual ideas, all while (probably) racking up thousands of dollars in student debt. Why do we do this?

For some of us, we want to take our academic career to the next level to attain that next career move. For others, they want to be competitive in the workplace and make that bank, chasing that paper, getting after that broccoli, nah mean?

And yet, for others still, grad school is merely a place to avoid stepping out into the cold, hard, uncaring world of BEING A GROWNUP. That’s squarely where Michael, the latest customer to amble into Cream Weavers, slouches in his ironic (but not ironic, really) Teenage Mutant Ninja Turtles t-shirt.

However, when Michael realizes he just might want to reach for more in life, and take a chance on himself, he places an order outside his comfort zone and it quickly blows his mind.

For more miraculous ice cream concoctions that have the ability to completely change your life in a single scoop, turn to no other than Ice Cream Therapy, with new episodes each week from Funny Or Die. Our ice cream artisans, JP (played by JP Sears) and Gabbie (Gabbie Hanna) create the perfect sundaes to improve your life.