November 12, 2020 By funnyadmin Comments are Disabled 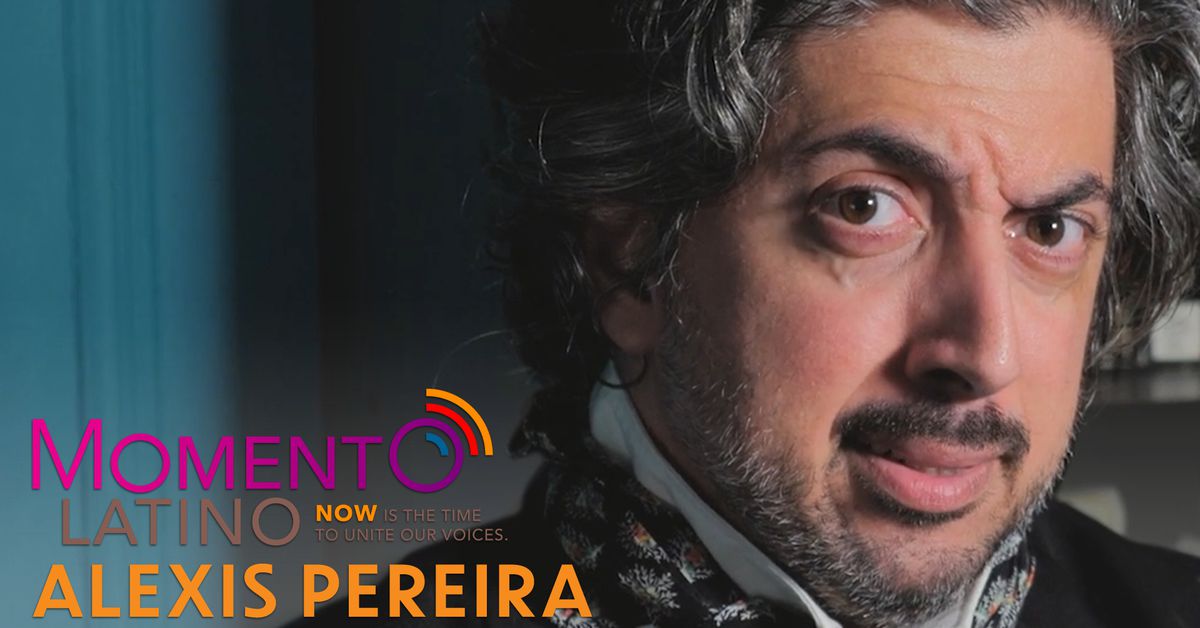 Alexis Pereira is writer and comedian from Queens, New York. The first in his family to be born in America, Alexis grew up in a large Colombian family where there was no shortage of laughter, jokes and large parties.

Being first-generation, he felt a bit like an outsider growing up, which has greatly impacted his comedic voice. He’s drawn to strange characters, fish-out-of-water perspectives and strong points of view. Alexis has appeared on Broad City, Late Night with Seth Meyers, MTV’s Middle of the Night Show, and NPR. He also hosts a weekly podcast called “The Alexis Pereira Program,” where he discusses current affairs.

For resources to support a growing coalition of activists, leaders, and artists pushing for change like Alexis, visit momentolatino.us