April 22, 2020 By funnyadmin Comments are Disabled 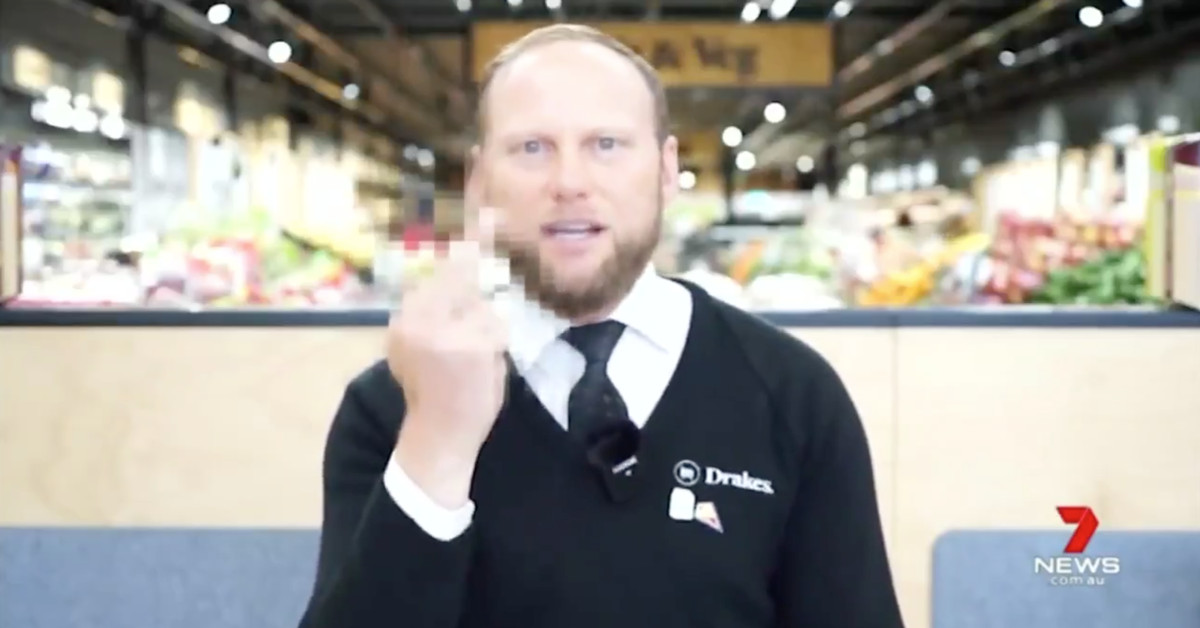 The last couple months have been filled with uncertainty, and there’s still a lot that we don’t know. How far away are we from a vaccine? When will it be safe to loosen social distancing and Stay At Home orders? Will I ever watch a new show instead of rewatching Parks and Recreation over and over and over? When will having to stare at my own face in Zoom meetings not ruin my entire day? Many questions, not enough answers.

One thing that has been very clear from the beginning, though, is that hoarding shit is dumb and bad. For reasons that are still mystifying, when the grim reality of the novel coronavirus set in, before initial social distancing measures were even really put into place, a lot of people’s first reaction was to buy massive amounts of toilet paper. Listen, this is a global pandemic, the likes of which no one alive today has ever seen, so I think we’re all entitled to a one-time, reasonable enough panic-buy. For example, when everything first hit the fan I bought two diffusers (why two?) and a buttload of essential oils. My boyfriend bought a 7-foot-tall, three-tiered bird feeder and Betty Crocker cake mix. Definitely impulsive, but there’s no harm in any of those things!

There is one commonality that unites most everyone on this planet, and that’s toilet paper. No one needs a Costco cart FULL of toilet paper. NO ONE. And yet!! That was the first item to be completely cleared from the shelves of virtually every store. WHY! It’s a virus! In your respiratory system! It’s not coming for your ass! Even if it was, how frequently are you wiping in a single sitting??? HOW MANY SQUARES OF TOILET PAPER COULD ONE TOILET TAKE?? There is, and has never been, a reason to buy so much goddamn TP. But as soon as certain folks out there saw the gravity of toilet paper shortages, they lunged at the opportunity to exploit it, buying up as much as they possibly could so they could sell it themselves and turn a profit.

But, something these TP pirates didn’t count on, was that, uh, people don’t need to buy a ton of toilet paper, since, uh, it lasts a long time. So recently all these panic-buyers and dastardly toilet paper hoarders have been trying to back-peddle, and return their immense stashes to the stores they purchased it from for a full refund.

However, most stores have now stopped accepting returns for things like toilet paper, so these folks have to sleep in the bed they’ve made for themselves.

One store director, though, John-Paul Drake of Australia, took things a step further, and has a special message for all the TP hoarders out there.

A supermarket boss has publicly shamed a stockpiler as frustration over the supply of certain products continues to grow. It is claimed the man tried to return thousands of rolls of toilet paper and hundreds of litres of hand sanitiser for a refund. @elise_baker_ #7NEWS pic.twitter.com/TrQDb1XrPC

Apparently someone came to his store asking to return $10,000 worth of toilet paper after he realized he couldn’t sell it on eBay, and Drake replied to this gem of a customer the only way he could: with a big, fat, middle finger.

If there is a lesson to be taken away from this, and there definitely is, it’s this: Don’t be a scummy, selfish bastard!