May 29, 2020 By funnyadmin Comments are Disabled 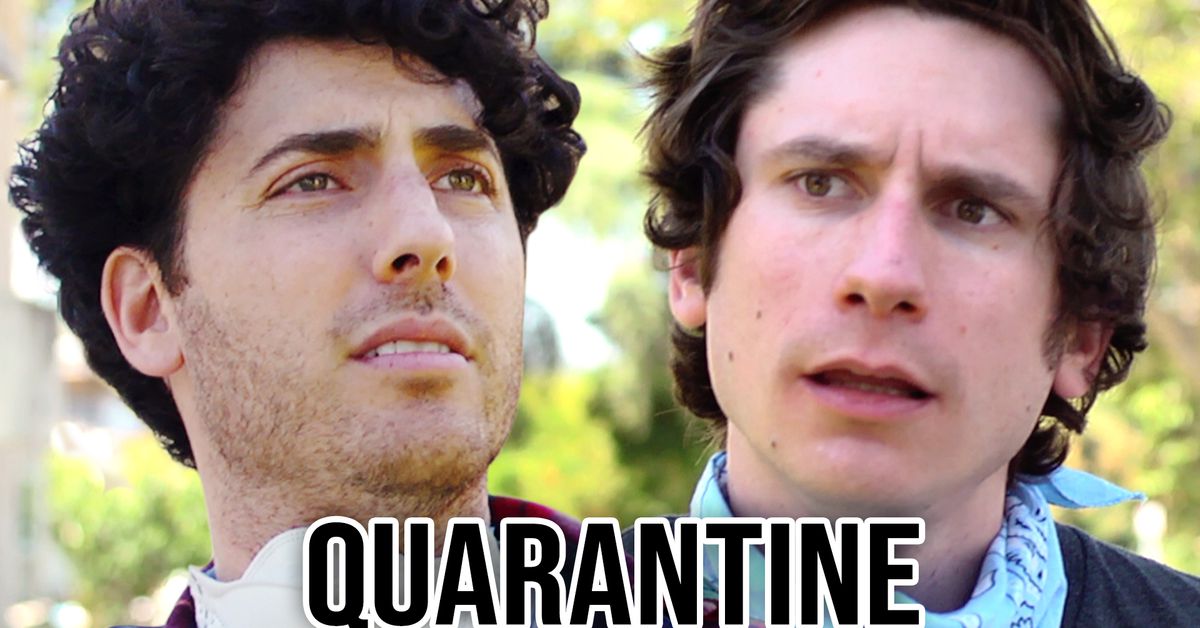 Especially for Dan and George, who were two regular guys until they laid eyes on each other and BOOM – a spark was ignited.

Was it friendship? Not really.

Was it a weird passive-aggressive love-hate relationship? Yeah – I guess that’s a good way to describe it.

On this episode of Two Guys Who Hate Each Other, we watch Dan and George have a pissing contest to decide who is doing the superior job following social distancing protocols.

Is it petty and unnecessary? Absolutely.

Is it hilarious and entertaining? Most definitely.