September 12, 2020 By funnyadmin Comments are Disabled 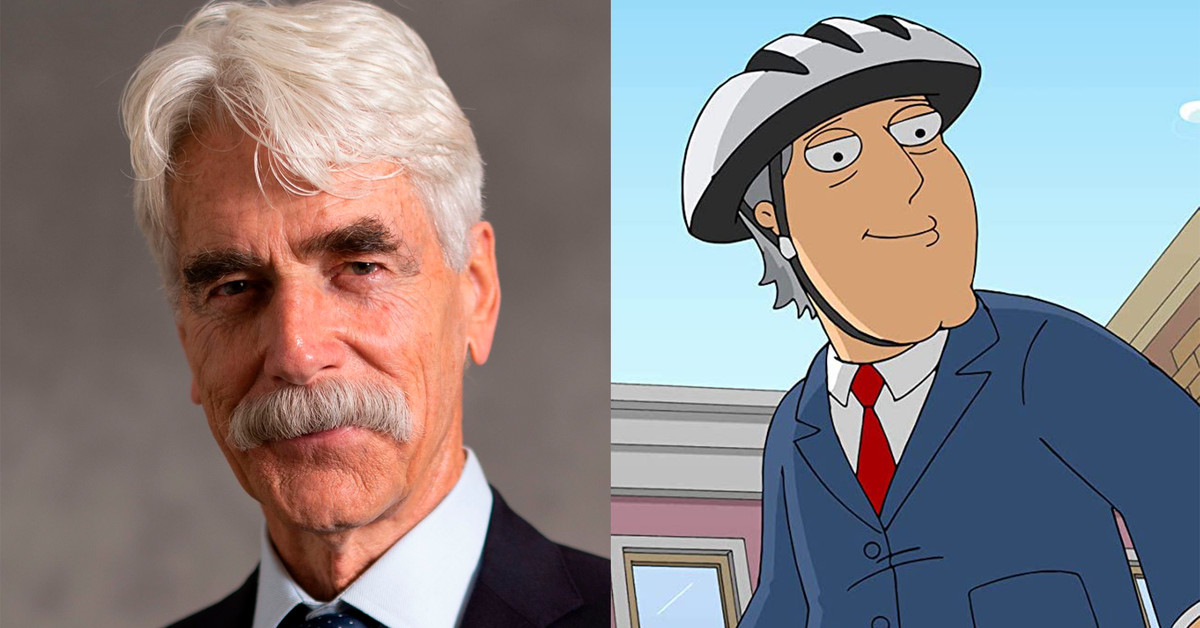 Seth MacFarlane’s Family Guy has been on-air for 21 years, which is definitely long enough to develop some truly unforgettable characters (and make all of us feel old as hell upon learning just how many years it’s been, yeesh). Although we’ve all got our own personal favorites, there’s one that was thoroughly beloved by all: Mayor Adam West.

The enigmatic and delightfully unhinged caricature of himself that Adam West portrayed in over 100 episodes of Family Guy was undoubtedly the best ongoing cameo in the series, and his death in 2017 was a tragic loss felt deeply by fans, crew, and cast alike.

“We wanted to take the time to respect Adam. In having a conversation about ‘How do you replace him?,’ the universal belief was: he’s irreplaceable.” Executive producer Richard Appel told EW.

So, since 2018 the position of Mayor of Quahog has remained empty — but that’s about to change.

Buckle up, there’s a new man in charge, and it’s none other than Sam Elliott.

Sam, in all his moustached and voice-so-deep-the-soundwave-is-a-flat-line glory, will play the new Mayor of Quahog, and the late Adam West’s cousin. Although the animated character will look exactly like Sam Elliott (as is right and just) his first and middle name are Wild. Get it — Wild Wild West.

Season 19 of Family Guy will hit your televisions on September 19, 2020, and Sam Elliott as Wild Wild West will make his entrance sometime in November.

Check out all the first look photos on EW.