May 6, 2020 By funnyadmin Comments are Disabled 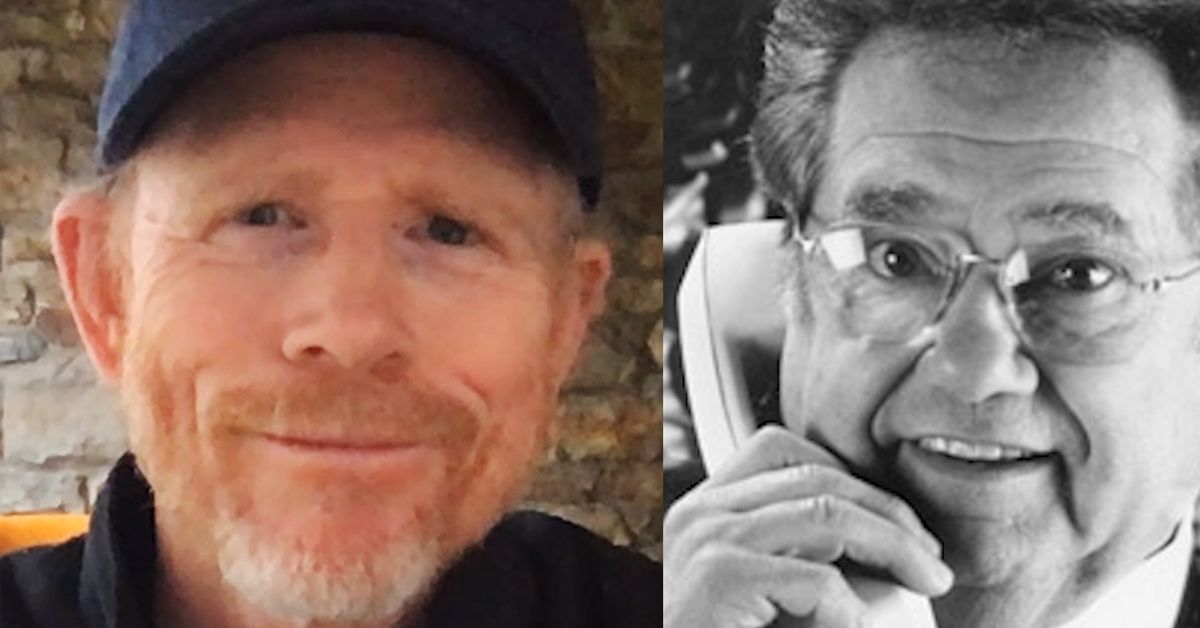 Lets be honest: we all miss our pre-pandemic problems.

During this time, it is really important to look for silver-linings to keep yourself from drowning in this seemingly endless sea of bad news. One of the few life rafts we can climb onto is reflecting on (and laughing at) how big we thought our pre-pandemic problems were.

Ron Howard offers a perfect example a time he thought one of his problems was the end of the world: back in the 80’s when he was casting his film Splash, his agent Warren Klein left him a devastating voicemail: actress Shelley Long (who had originally encouraged Klein to adapt the play into a movie) had passed on the lead role of the mermaid Madison. On top of that, all the candidates for the leading man Allen Bauer had also turned down the role.

In Howard’s mind – this was a CRISIS: in one short voicemail, Howard had been kicked back to square one. Who was he going to cast that would fit the script AND would motivate the public to buy tickets to see the film? His career and directing reputation depended on Spash’s success.

But did Ron Howard let this “crisis” stop him? No, and we know that because Splash went on to make $69.8 million and was the tenth highest-grossing film of 1984 and the leading roles were played by the beloved Tom Hanks and Daryl Hannah. Things worked out because, instead of being paralyzed by fear, he looked for solutions.

So yeah – things aren’t great right now (and if we’re being honest, there are days that everything is absolutely terrible), but we can’t let fear consume us. We have to find silver-linings, we have to take steps that’ll help us move forward, and we need to seek out the solutions so that we can have a better (or at least a more bearable) tomorrow.

You can help create a better tomorrow is by donating to the Motion Picture & Television Fund. This organization offers assistance and relief to those in film and television that have been affected by COVID-19.