May 9, 2020 By funnyadmin Comments are Disabled 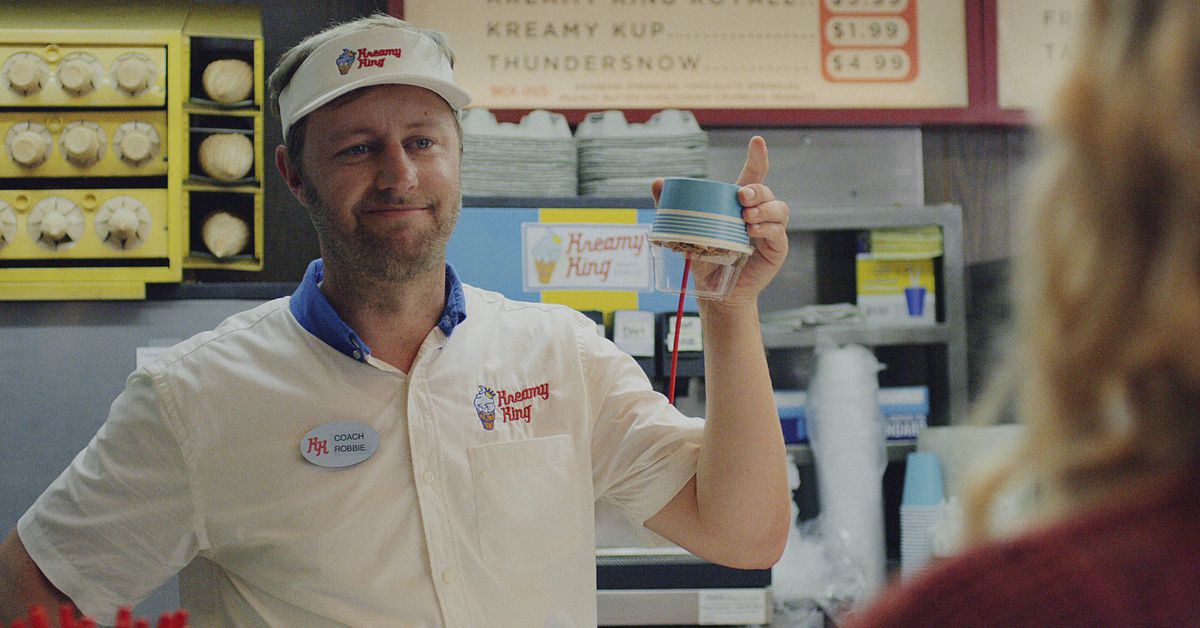 Here’s the hard truth: the curve has NOT been flattened, and quarantine isn’t letting up anytime soon.

This sucks. This really, really sucks. But let’s focus on three silver-linings for a sec:

#1: When you stay inside, you are literally saving lives.

#2: No one can shame you for staying inside and binging any series your little heart desires.

#3: Comedy Central just dropped the first season of Robbie ON ALL OF THEIR PLATFORMS.

Robbie is hysterical and highly quotable (and meme-able) show about a small town youth league basketball coach who was living in his father’s shadow until he discovers HE HAS A SON OF HIS OWN who can lead him to greatness.

ALSO, the show is written by Rory Scovel and Anthony King (Broad City, Silicon Valley) AND is co-starring with Rory are Beau Bridges (who plays his Dad), Sasheer Zamata and Mary Holland. ADDITIONALLY – Scovel, King, and Scott Moran are executive producers, and Will Ferrell, Adam McKay, Betsy Koch and Owen Burke are executive producers for Gary Sanchez Productions, SO YOU KNOW THIS SHOW IS GONNA BE A GOOD TIME.

This show is literally available everywhere – you have no excuse not to watch it.