Johnno And Michael Try To Win Their Girlfriends Back

July 28, 2020 By funnyadmin Comments are Disabled

Johnno And Michael Try To Win Their Girlfriends Back 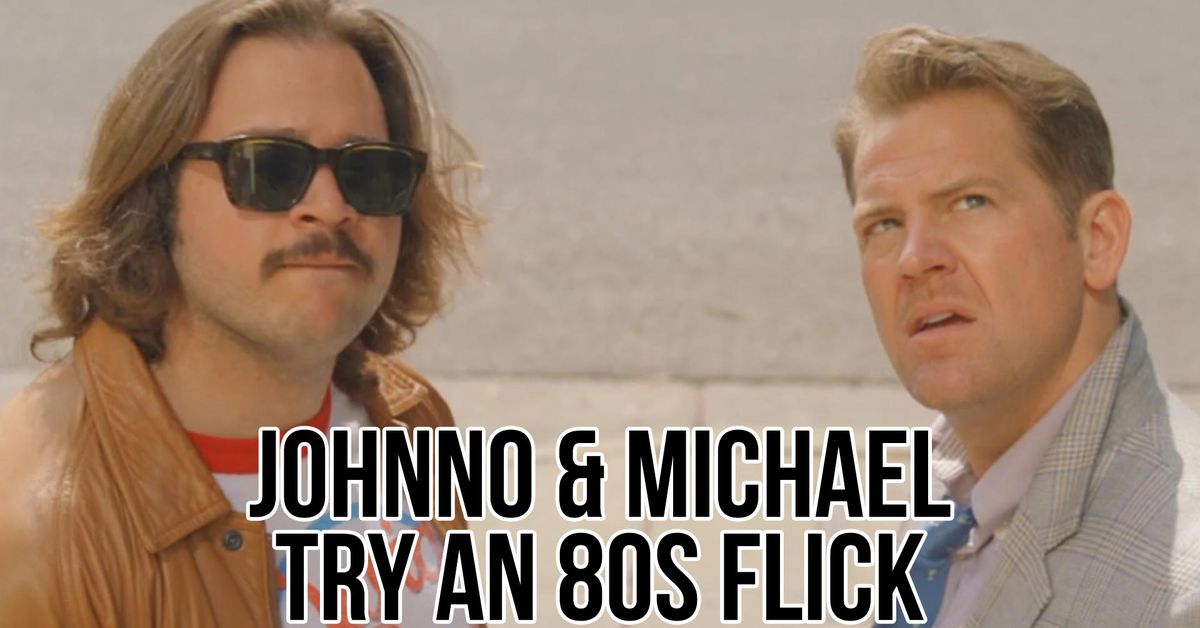 Ah yes, the ionic boombox motif – the surefire way to win back your girlfriend in the 80s.

… but it isn’t the 80s anymore and women can’t been “won” – so Johnno and Michael are going to have to do a lot more than lift a radio over their heads to impress Cindy and Rita.

The two try every 80s romcom trick in the book to prove their affection, including:

Though the chances of Johnno AND Michael being successful at their romantic endeavor is slim to none, lets imagine it did work out – THE DOUBLE DATES WOULD BE EPIC! They could coordinate dinners, anniversary gifts – THE ROMANTIC POSSIBILITIES WOULD BE ENDLESS!