If You Hate Someone This Much, You Probably Need Therapy

July 10, 2020 By funnyadmin Comments are Disabled

If You Hate Someone This Much, You Probably Need Therapy 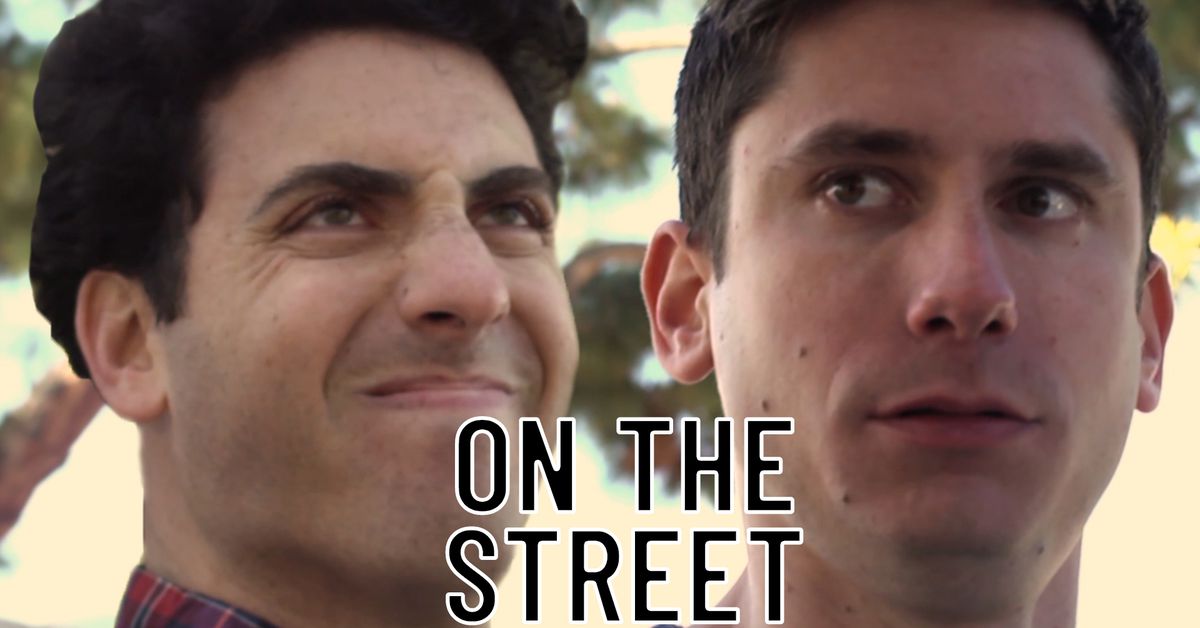 The only thing better than making someone’s day better is totally ruining the day of someone you hate.

In this episode of Two Guys Who Hate Each Other, Dan and George (who, as the title suggests, hate each other) cross paths while Dan is on a break and George is en route to a date. They both seem to be having a pretty good day… until they see each other and decide to destroy and drain each other’s sense of happiness.

You may be wondering: what happened between George and Dan to fuel their hatred for each other? Idk, but we’re pretty sure that the two have unresolved trauma that, instead of dealing with it, they’ve chosen to redirect that blind, sarcastic, passive-aggressive rage onto each other.

But until Dan and George figure this out (and seek out the help they both desperately need), we’re gonna sit back and watch them (hilariously) unleash their trauma-fueled anguish on each other.

Watch every episode of Two Guys Who Hate Each Other: