Your Cure For Habitual Lateness Is Here

December 8, 2019 By funnyadmin Comments are Disabled

Your Cure For Habitual Lateness Is Here 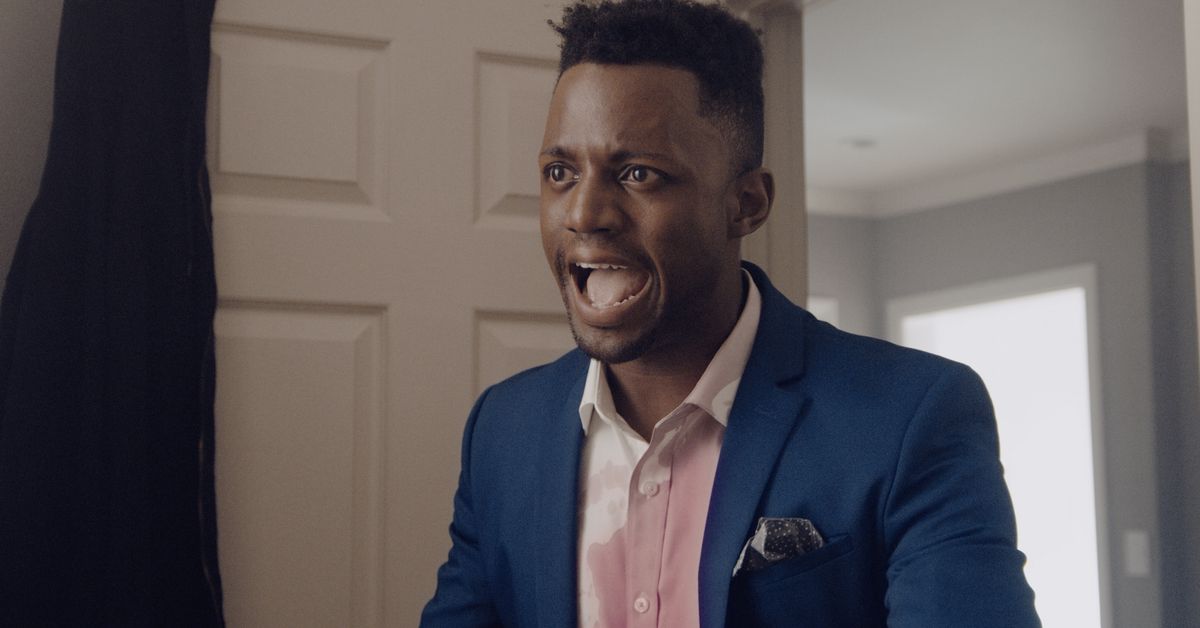 If you’re always late, this is for you

Chronic lateness. Odds are you probably know someone who can’t seem to ever arrive at a time designated as ‘arrival time.’ That person usually rolls up 10, 15, 20, 30 minutes late, ready with an excuse that may involve any of the following (or a combination thereof): traffic, car trouble, family call, broken pipe, got lost, chased by Ghostface, escaped a tidal wave, fell into a garbage pit. But here’s what we want to say.

GIVE THEM A BREAK.

Maybe it’s you who has the problem, you ever think about that? Before you go casting judgment, and launching into your system of punctuality, or diagnosing them as the type of person who self-sabotages, just take a beat. Because while there’s been plenty of research into trying to figure out why some of us are like this — no one has found THE cure. Not a cure, but THE CURE.