July 3, 2020 By funnyadmin Comments are Disabled 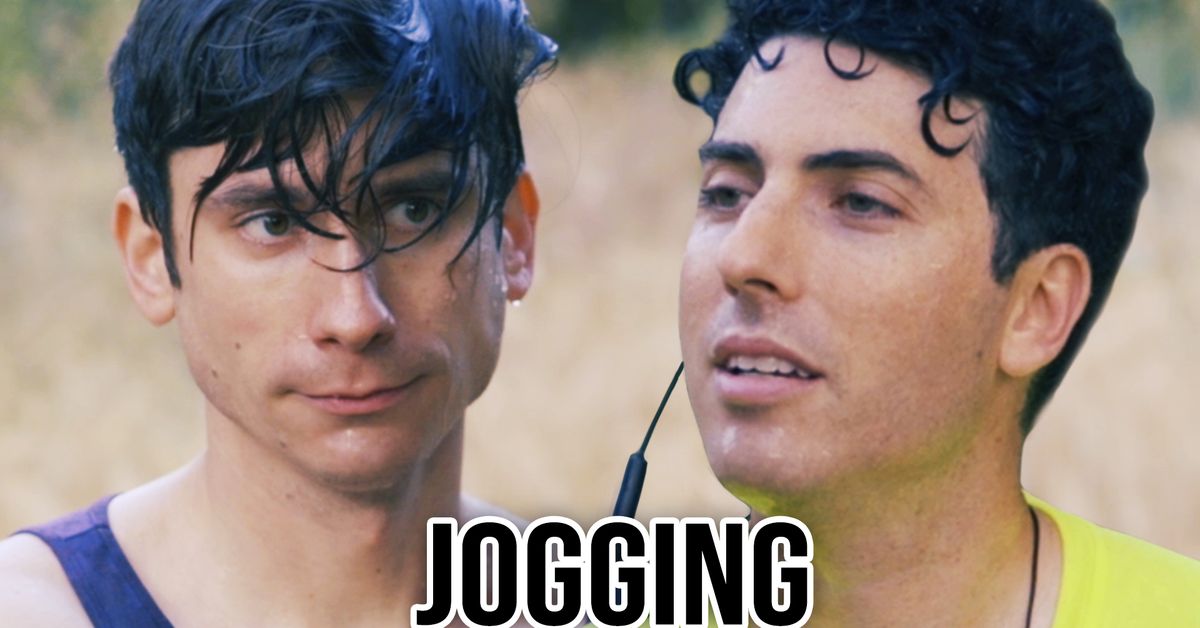 Cardio will get your heart pumping, but so will arguing with someone you hate (and the latter is WAY easier AND much more entertaining).

In this episode of Two Guys Who Hate Each Other, Dan and George (who, as the title suggests, hate each other) accidentally, um, “run” into each other while they’re both out jogging.

Is it bad that these two make each other so angry that it is likely impacting their blood pressure and mental health? Kinda.

But is it great they both exercising to counteract the above? HELL YEAH

Watch every episode of Two Guys Who Hate Each Other: