Under A Rock with Tig Notaro: Glenn Howerton

July 9, 2019 By funnyadmin Comments are Disabled

Under A Rock with Tig Notaro: Glenn Howerton 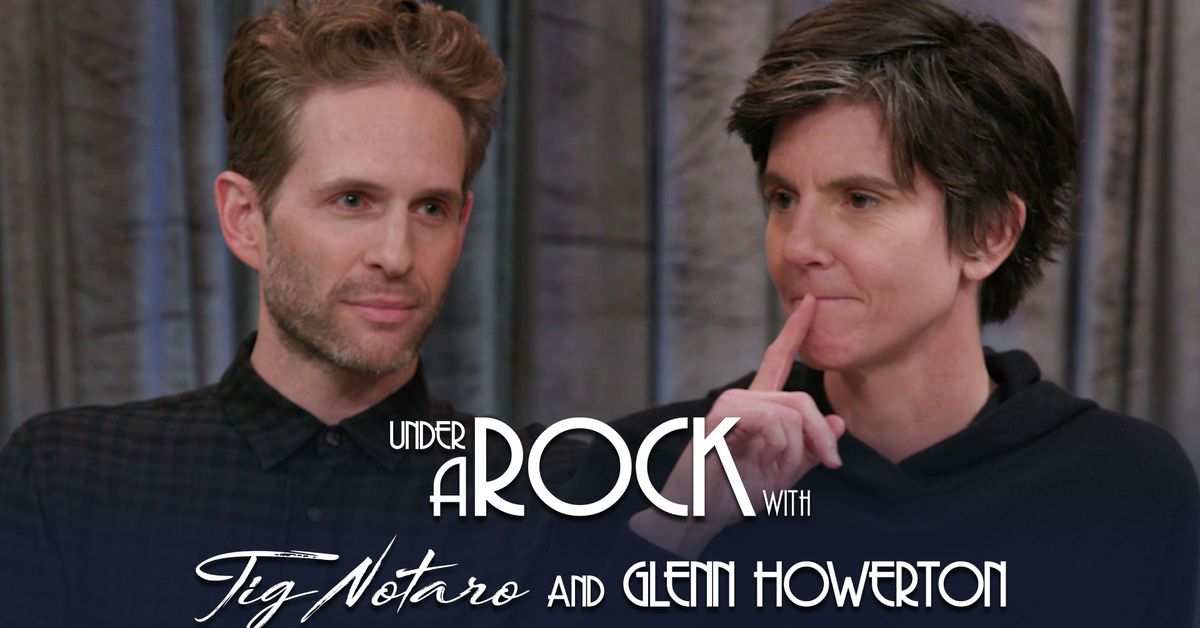 Although she’s a famous comedian herself, Tig Notaro has a very special and unique ability: she doesn’t recognize celebrities. Whether they’re a Grammy Award-winning musician, a world-famous chef, or one of the most iconic actors in television, for Tig… well… it’s just not ringing a bell.

If you love comedy in 2019 then chances are you love It’s Always Sunny in Philadelphia. The hilarious sitcom about a group of self-absorbed underachievers premiered in 2005 and was quick to gain a cult-like following, thanks to the efforts of the executive producers, writers, and talent — and Glenn Howerton intersects all three. Or, if when you think of Glenn Howerton the hilariously vain Dennis Reynolds in Always Sunny isn’t what first comes to mind, perhaps you were more a fan of the sitcom A.P. Bio from SNL alums Seth Meyers and Mike O’Brien? Although he’s one of the most well-known comedy actors out there today and has appeared in darker comedies like Fargo or lighthearted shows like The Mindy Project, you’ve probably seen Glenn Howerton in more than just comedic roles. He’s appeared in everything from action movies like Crank to romcoms like Must Love Dogs, and even in horror films like The Strangers. Or if cartoons are more your speed, maybe you recognize his voice from American Dad! or Family Guy.

Glenn Howerton has acted in essentially every genre you can think of and voiced characters in some of the most iconic animated comedy series’ on air, so you’d think that Tig Notaro, someone else within the same field as Glenn Howerton would be familiar with his work. They’re practically co-workers! But, alas, Glenn and Alexa are going to have to do their best to fill in the blanks for Tig, because apparently she doesn’t watch sitcoms and lives deep under a rock.