June 26, 2020 By funnyadmin Comments are Disabled 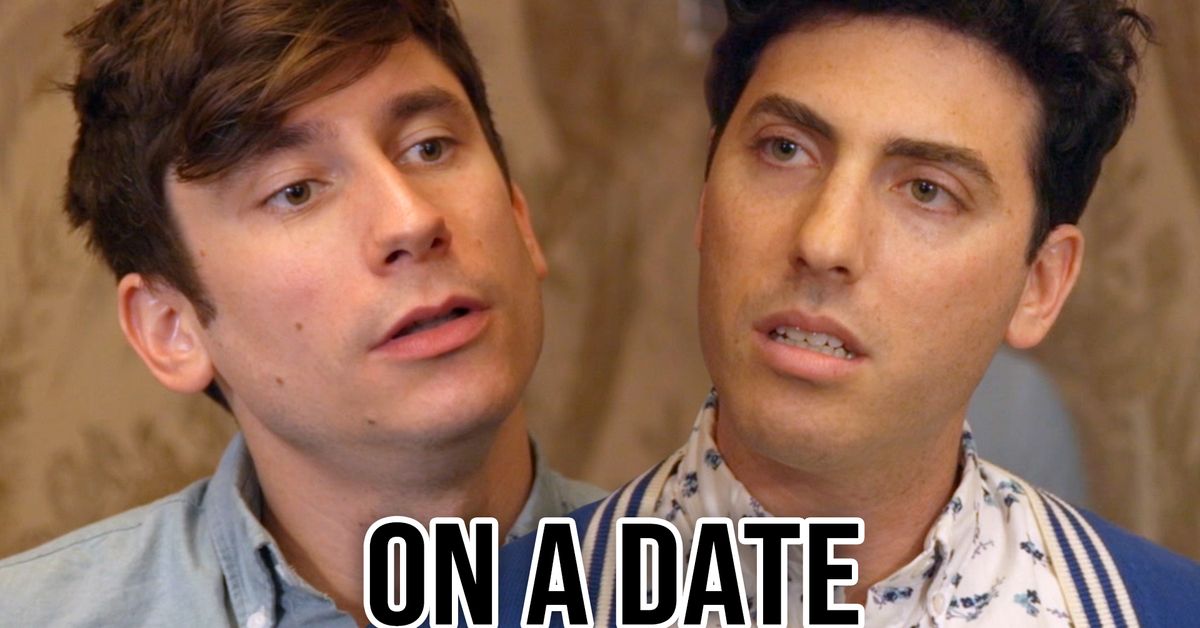 Love is cool, but have you ever dated someone who hates the same people as you? It’s so hot.

Sure, their passive-aggressive comments makes everyone in the restaurant uncomfortable, but we the viewers are thoroughly entertained – and that’s all that really matters.

SPECIAL THANKS TO COVELL.