The ‘7th Heaven’ With The Marijuana Murder Mystery

August 30, 2019 By funnyadmin Comments are Disabled

The ‘7th Heaven’ With The Marijuana Murder Mystery 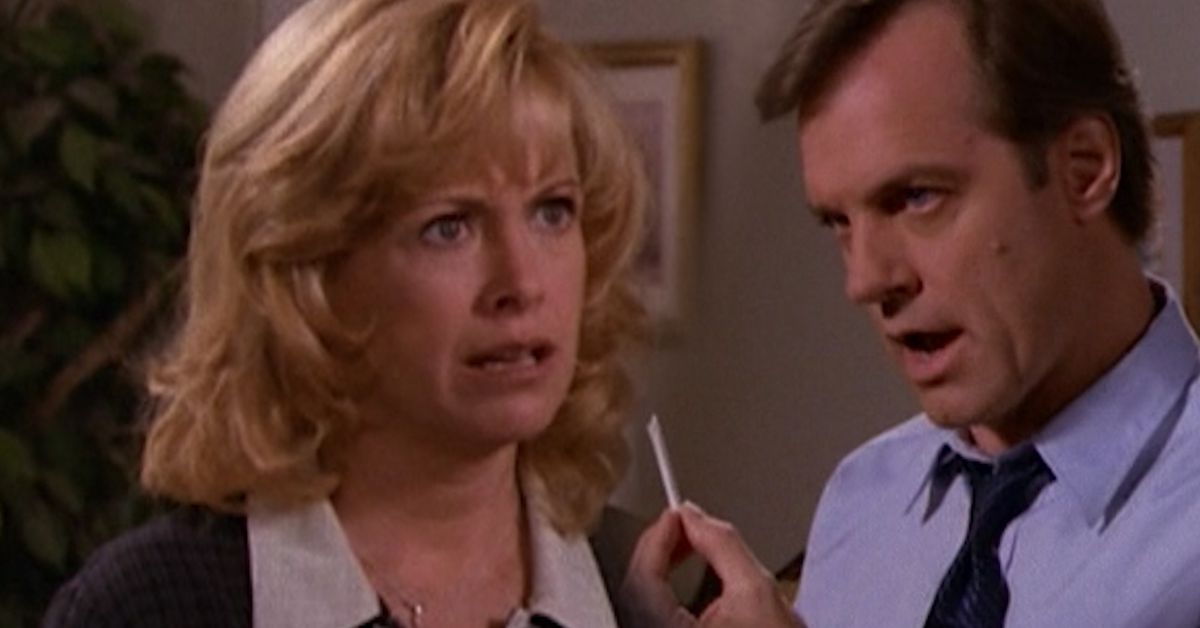 Mitch invites Matt to chill. (kick back mellow out, join us?) Sounds fun! Matt declines. But Mitch is a saint. (here’s a joint, guaranteed to knock you on your butt) Careful! Don’t wanna break the stick up there!

Matt whoopsie passes to the puppy on his left hand side. That’s why he’s named Happy. Matt has a fingertip contact high and hits the cookies.

Eric’s on highass high alert. (man my eyes are killing me…hey! No more snacking) It could be anyone. Eric’s focused on Ol’ Cookie Breath.

(is that what I think it is? Marijuana…happy) Good boy! Most dogs just fetch the paper.

But maybe it’s an outsider’s boogie down broccoli. (has matt had any friends over…not lately) Fuckin loser. Eric plots to chat with everyone about drugs to guilt someone into snitching. Annie hides the jazz cigarette.

The gals bump a reggae red herring (music clip) Eric’s excited for those guys to swing by for a meal and interrogation. Lucy wants to borrow one of mommy’s scarves for her date. Nothing gets a teen boy hornier than mommy’s scarves.

They can’t believe their parents get high! Seriously. It’s unbelievable. They conclude it must just be Annie. She’s probably a drug addict because she’s miserable. I hear that, sister. (putting this back…mom might miss it) Right, that’s how marijuana works.

Matt calls Mitch. He’s down to hang. Anything to leave this house.

How’s school. Learning about drugs? Simon’s seen videos of junkie’s passed out in alleys. Great school. (maybe those junkies…joint…) Or the library! Nurses office? Nowhere is safe from people throwing weed at you.

Lucy shows off her Sherwin-Williams makeover. (don’t know if you’re old enough..) Yeah, way too old for Eric. He cross-examines about Rod’s parents. (they go to church? What kind of work they do?) They like edibles? What’s their dabs policy? (either know what happened to matches…I don’t know maybe you should ask mom) They’re both trying to trap each other. Adorable. (I know that kids can make mistakes sometimes.) He counts on it.

Rod’s here! In a tie-dye Rastafarian shirt with the thinnest of mustaches. Some catch!

Eric asks Matt’s thoughts on the rasta rascal. (looks like he’s trying pretty hard to be cool…now would..) Spoken like a true undercover narcotics officer.

(How can you drop a bomb … eight people and a dog) You fed the dog the meatloaf? You either love that dog or hate your family.

Eric shames Annie for hiding her dank dark past. But he has the rest of his life to silently resent her foregone liberation. They have to deal with Matt.

Hiya, Wilson! (rod guy doing drugs) Wilson can’t say, but he’s clean. His dad drug tests him. (when I became a father at 16…blew the doors…) Should’ve blown the roof off a box of condoms.

Annie tells Matt, once upon a dime (I smoked pot.) Her friend Rachel and her boyfriend would come over to puff on Lucifer’s arugula. Rachel’s boyfriend got sick of hearing them giggle at Gilligan’s Island and drove home. (One light before hom… got in a terrible accident … killed instantly). He’d still be alive if he just lived closer.

They were high shit when they got the call. And thought it’d be a fun to go see their friend’s mangled corpse stoned? It was not fun. Duh. She begs Matt to put down the grass before she has to bury him under it.

Eric doesn’t like Rod’s creepy fondling. That’s his move. Get out. Psst. Rod. You get faded? (I would never smoke pot…lowers uyour sperm count) Wilson should try it. His swim team’s all- state.

Family meeting. Fess up to the joint or Eric’s watching every kid pee in a cup. He might even test them for drugs. Mary sees his accusation and raises him by snitching on Annie.

This joint? She was just holding evidence. (what a relief, it’s not that we thought mom was a stoner or anything) You literally decided she was, like, 3 hours ago.

Matt cops to the chronic. Simon can’t believe he has a doobie brother! They reward Matt’s honesty with humiliation. (Is this why you’ve never held down a job…here’s something that doesn’t take a lot of skill to do) Someone pass the ash tray, Matt’s world just got roasted.

Eric doesn’t know how ANYONE could EVER play for the nuggets. Matt says ask mom. Then bolts to hang with his buds.

Eric’s furious at Annie’s transparency. (we don’t tell them everything sexual history…past now) Maybe tell them about your sexual history. Matt pulls over half a block away before he starts enjoying life.

Eric can’t deal with losing his family to sticky green nasty. He needs to go for a ride. To church! Where they bump into Matt confessing to God he was never going to blaze that Jared Kush Nar. Don’t cry to god about weed, sir. He invented it.

So what did we learn today?

Don’t smoke marijuana. You will die. And people in high school will give you free drugs you didn’t ask for. Enjoy it! Won’t happen again. And the only thing worse than bringing home a joint, is bringing home a Rod. See you next time on A Very Special Episode.

Need a proper fix of 7th Heaven? Watch the show now on Amazon or Hulu.