November 19, 2019 By funnyadmin Comments are Disabled 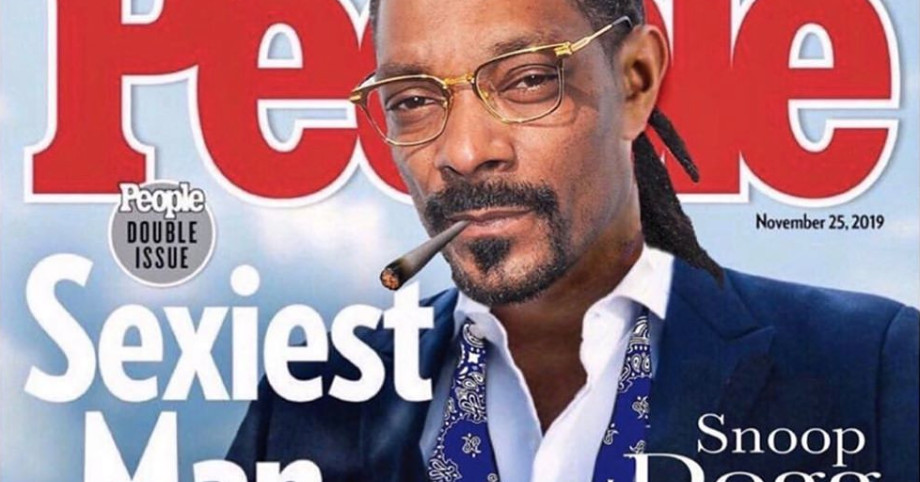 The Sexiest Man Alive as declared by People is a coveted title that doesn’t really mean much beyond the bragging rights that come with it, and the announcement each year is highly anticipated and often the topic of hot debate. For the most part, People makes pretty decent selections, (like Idris Elba, who in my opinion should win every year) but sometimes they’ve made some egregious choices, (not saying it’s Blake Shelton, but I’m not NOT saying it’s Blake Shelton) but no matter what, there’s no way that everybody is going to agree with their picks every year. Earlier this month, it was announced that the Sexiest Man Alive of 2019 is John Legend, which seems like a great choice, honestly. Some people took issue with this, though, or at least one person did — Snoop Dogg.

Only a couple days after People made announced their pick for 2019, Snoop posted a picture on Instagram that ever-so-subtly hints at who he thinks would’ve been a better choice, which is himself.

And y’know what? He deserves it. Snoop Dogg for Sexiest Man Alive 2020 is a campaign that has my full support.