January 11, 2020 By funnyadmin Comments are Disabled 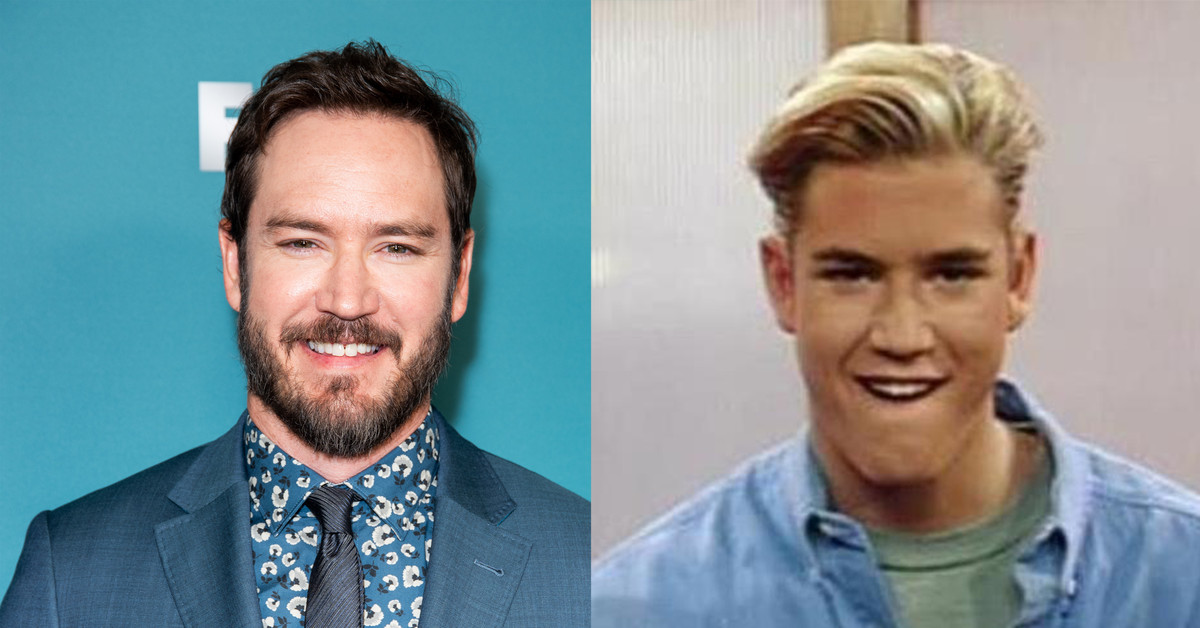 This past September NBC announced that they were re-opening the doors of Bayside High and gifting the world a Saved By The Bell reboot — which I think we can all agree is the only reboot everyone wants. This was exciting news, and an even more exciting development came in October when we learned that our very own Dashiell Driscoll, the genius behind Zack Morris Is Trash, was going to be one of the writers for it!

While it had already been confirmed that Mario Lopez and Elizabeth Berkley would reprise their roles as Slater and Jessie, there was no talk of Mark-Paul Gosselaar coming back to join the cast as well.

That’s right, folks. The Hollywood Reporter has confirmed that the man, the myth, the trash legend himself, Zack Morris, is returning to Bayside High for at least three episodes. So although the reboot is still pretty far away and there aren’t a ton of details, we know two things for sure:

Zack Morris is back, and he’s still trash.

While you wait for the return of Saved By The Bell, you can binge every episode of Zack Morris Is Trash right here.