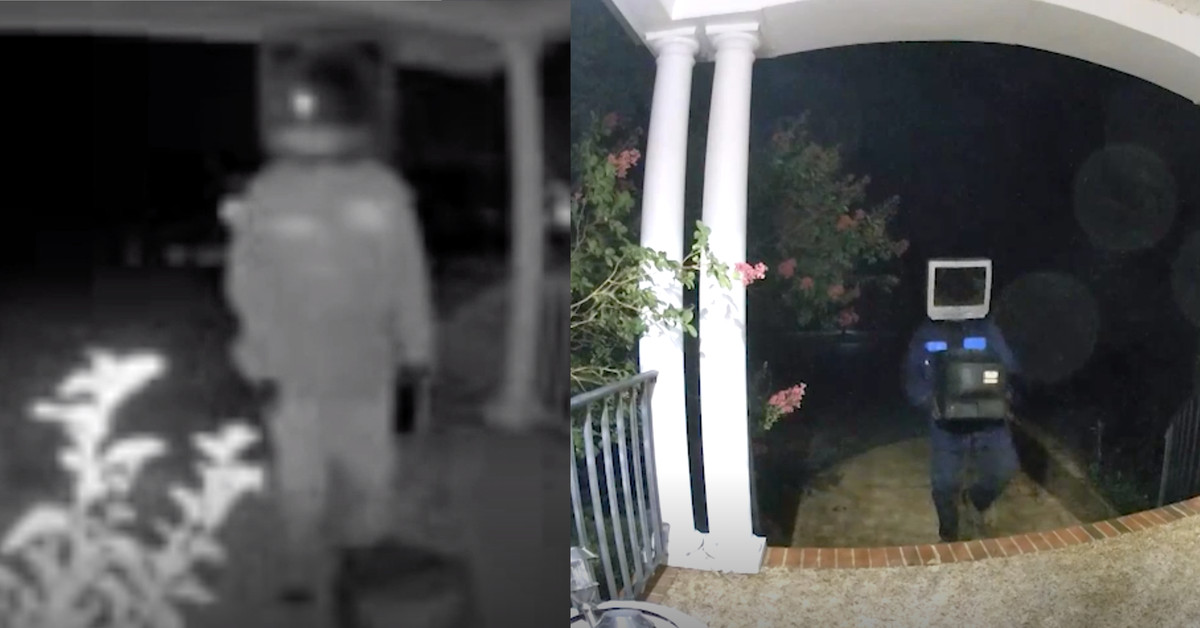 The legends that we pass onto kids are pretty weird when you think about them for more than 30 seconds. Santa Claus, the Tooth Fairy, even the Easter Bunny, they’re all magical beings that break and enter into your home, or at the very least trespass onto your property, so that they can leave mysterious packages, hide eggs, or take literal pieces of your skull that fall out (teeth) and trade them for coins for who knows what purpose.

THAT’S, UH, KIND OF MESSED UP.

But we all go along with it and we all think it’s totally chill and normal and fine because (mega spoiler alerts ahead!! Children do not read past this point, also who even let you on this site in the first place) they’re not real, and it’s the parents who do all the magical sneaking about in the middle of the night.

But what if they were real, and actually did leave presents for you while you slept?

That’s what’s happening in Virginia. Well, sort of. Instead of a jolly fat man in a red suit or a giant rabbit or a winged fairy of unknown size, it’s a guy wearing an old television set on his head. And instead of money or chocolate or toys, he leaves people — as his costume would imply — old television sets. He does still go door to door in the dead of night though!! So he’s basically Santa! Just a very, very niche Santa. Who does his work in August. And lives in Virginia instead of the North Pole.

The anonymous TV gifter left ancient televisions on the porches of more than 50 homes in a single night, and it sounds like all the residents at the very worst were confused by the gesture, and at best got a kick out of it.

“We got an old tube-style TV, 13 inch. It’s summer, and people are getting ready to go back to school. Maybe TV man was just ready to strike and put a little humor in our lives.”

For more footage you can watch videos about the TV Man either on Global News or ABC 6.