September 12, 2019 By funnyadmin Comments are Disabled 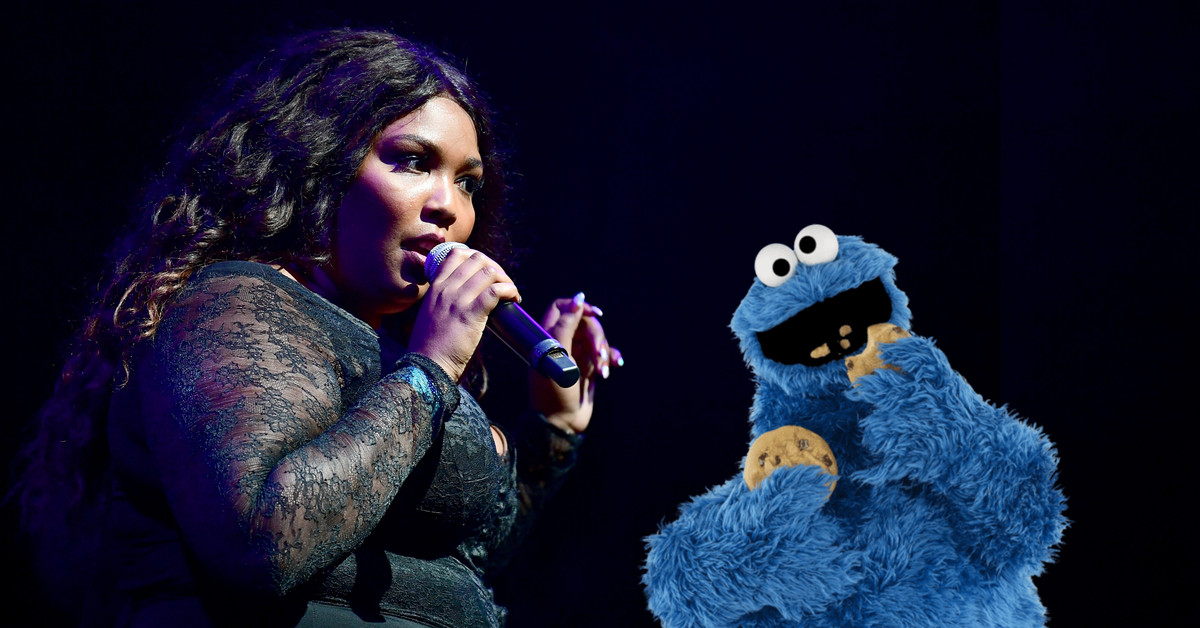 If you don’t listen to Lizzo yet, what are you even doing. The body-positive, flute-playing, incredible multi-talented artist from Houston, TX has taken over as one of the newest Queens of hip hop, rap, and R&B. And honestly, good for her, she fucking deserves it. She’s rocked the VMA’s and even had a brief (but intense) feud with Ron Burgundy, but among all her achievements, one of the most notable is the fact that the lyrics from her hit track “Truth Hurts” have become the anthem of the internet.

The one lyric from this ABSOLUTE BANGER that’s been pasted throughout the furthest corners of social media is, as I’m sure you’re all familiar,

Folks all over twitter have adapted it numerous times into funny tweets like “I just took a DNA test, turns out I’m 100% that dumb bitch,” but the best adaptation so far has come from someone I would have never expected:

Yeah. The one from Sesame Street. And his rendition of it was so funny that it warranted a response from Lizzo herself.

(Before we go any further, if you haven’t listened to the song yet DO IT, I EVEN DROPPED THE MUSIC VIDEO IN HERE FOR YOU, and these are the lyrics of the first verse:

“I just took a DNA test, turns out I’m 100% that bitch
Even when I’m crying crazy
Yeah, I got boy problems, that’s the human in me
Bling bling, then I solve ‘em, that’s the goddess in me
You coulda had a bad bitch, non-committal
Help you with your career just a little
You’re ‘posed to hold me down, but you’re holding me back
And that’s the sound of me not calling you back”)

And the rest of the internet was quick to add their own bars.

you could’ve had a good batch!!! soft in the middle!!! dunk them in some milk!!! just a little!!! you’re supposed to scarf them down, but you’re holding back, and that’s the sound, OF ME HAVING A SNACK

YOU COULDA HAD A CHOC CHIP, or BROWNIE BRITTLE. HELP YOU WITH YOUR OATMEAL, JUST A LITTLE

You coulda had Milanos, just a little
With a chocolate filling, in the middle
Sometimes when I am down, I eat a whole bunch
And that’s the sound… of all me cookies go crunch! pic.twitter.com/uckUey0CIN

You coulda had a fresh batch, chewy middle
Cinnamon and nutmeg, just a little
You’re s’posed to share ‘em round, but you’re just throwing them back
And that’s the sound, of indigestion attack

One Twitter use, Amy aka @spooloflies, pointed out probably the most important point of all:

THIS CALLS FOR A LIZZO SESAME STREET EPISODE.