Holy Mother Of Nostalgia, ‘The Far Side’ Comics Are Finally Online

December 18, 2019 By funnyadmin Comments are Disabled

Holy Mother Of Nostalgia, ‘The Far Side’ Comics Are Finally Online 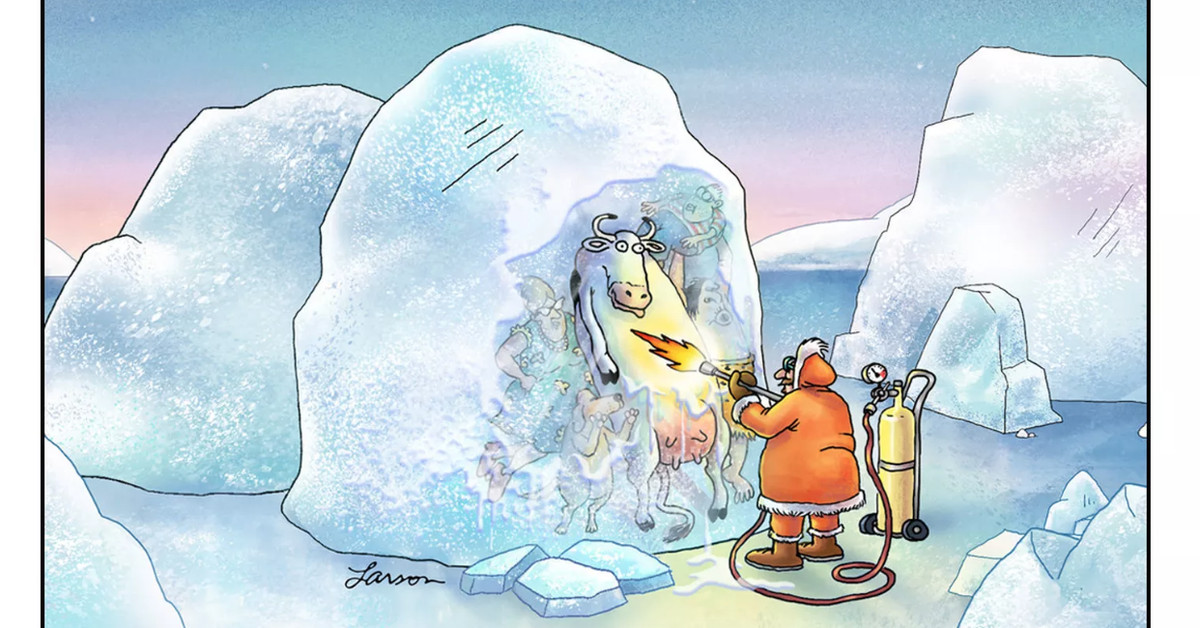 Before smartphones, before computers, before memes and Tiktok, the civilizations of olde got their laughs from an ancient form of literature called the Sunday funnies. Yes, it’s hard to imagine now, but there was a time when early humans would tell stories through drawings and words in these things called newspapers, which anthropologists tell us were papers filled with news. These newspapers containing the Sunday funnies were then distributed to villages across the lands — but there was often fierce competition, for that “newspaper” also contained the most revered crosswords in the entire calendar week, and if certain mothers could not find the crosswords because the offspring were looking at the Sunday funnies, it would be chaos for the entire family unit.

(Yeah, mom, I’m talking about you)

Many, many comics have appeared in newspapers throughout the years, and pretty much everyone born before the turn of the century can rattle off probably a dozen of them off the top of their head. Not all of them have integrated into the digital age, though, but as of today, that number got a little bit smaller.

Childhood comic strip fans, rejoice: The Far Side now has a website!

Gary Larson, hilarious genius who created The Far Side back in 1979, has decided to officially bring his comics to the internet. The website not only features the comics you know and love, excerpts from his sketchbooks, and merchandise, it also includes a letter from Gary himself explaining just why it’s taken him so long to get online — as well as reassure that yes, he is definitely still alive.

And, get this, The Far Side’s website doesn’t just serve as an archive for Gary’s past works… he’s going to post brand-new works throughout 2020.

Check out Gary’s works at thefarside.com