October 8, 2019 By funnyadmin Comments are Disabled 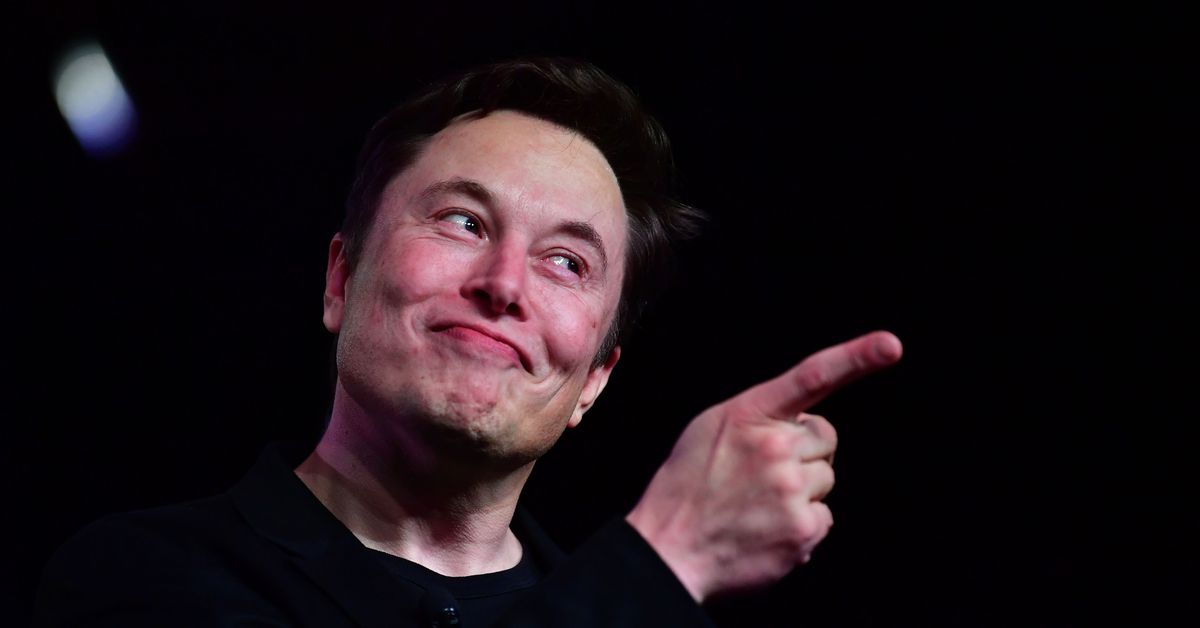 Remember back when we were all bright-eyed children, dreaming of the future and saying things like, “one day there are going to be flying cars”? Ah, fond memories of simpler times. Now everything is on fire, there are like 12 polar bears left, the president has fully lost what was left of his mind, and we don’t even have flying cars. It’s bullshit. However, Elon Musk, CEO of Tesla and the man who precariously walks the tight line between being a super chill benevolent tech bro and Lex Luthor (and honestly it could still go either way), has announced that a truly groundbreaking advancement in the world of automotives is underway.

Apparently, the next leap forward for Tesla is customizable horns and “movement” sounds. Movement sounds as in, the sounds that the cars make while they are in motion, as in you could potentially make your car sound like a clip-clopping Monty Python-esque horse, as he alluded to in his tweet.

Customized horn & movement sounds (coconuts being one, of course) coming to Teslas soon

“Coconuts being one, of course”

Why not just go right to fart noises and goat bleats?

We may not have flying cars, but at least we’re on the road to having cars that fart. The future is now.