Dog Locks His Owner Out Of His Car While Cows Watch

October 15, 2019 By funnyadmin Comments are Disabled

Dog Locks His Owner Out Of His Car While Cows Watch 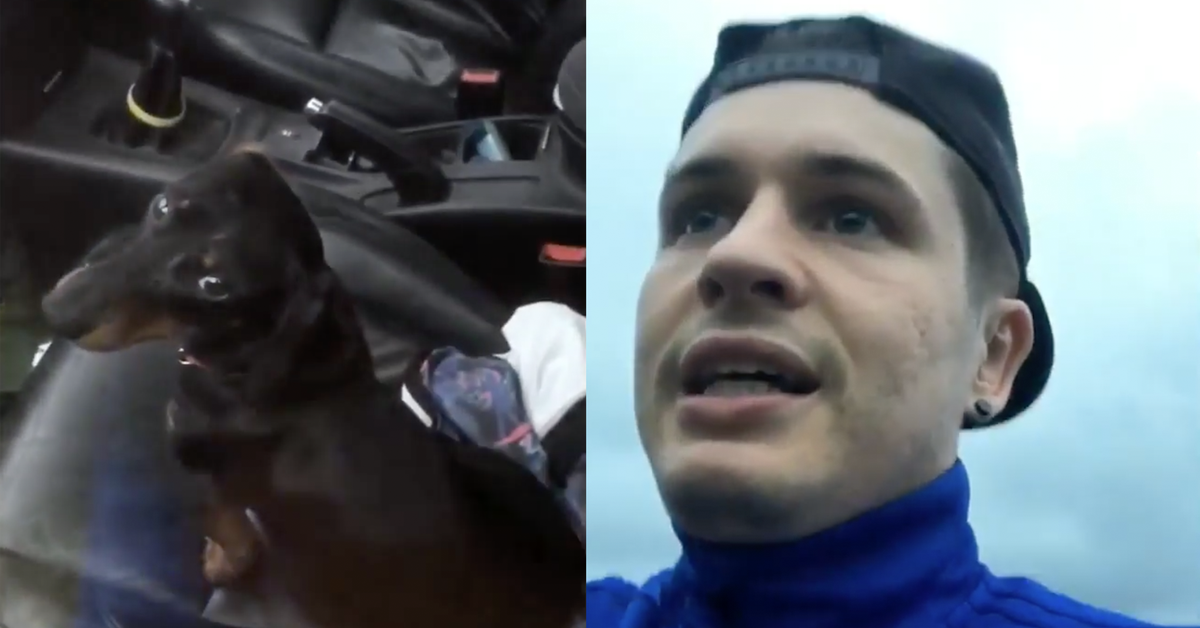 Locking yourself out of your car: It hasn’t happened to everybody, but if you’re one of the unlucky folks who has experienced this, then you know there’s really nothing else than can make you feel quite as dumb. But what if it wasn’t your own blunder? What if you were locked out of your car by your most trusted companion… your own dog?

Tadhg hails from Kerry, Ireland, with his dog Otis, and one fateful day, he left his car running and quickly hopped out to lock a few gates, with Otis inside. While Tadhg was outside of the car, his dog stepped on the ‘lock doors’ button on the middle console.

Yes — Otis locked his human out of his running car.

And while Tadhg was trying to figure out how to get back in, the cows in the field next to his car “heard the commotion” and decided to watch the whole thing go down. So not only was this poor guy locked out of his car by his own dog, he had an audience.

“I actually couldn’t believe it and there he was sitting in the seat looking up at me. So as I was thinking of a way back in the cows from the field next door heard all the commotion and decided to pull up and watch,” Tadhg told the Irish Examiner, “you actually couldn’t write it like…So I ran back and forth calling him to see if he’d press the button again with his paw and eventually he did.”