October 31, 2019 By funnyadmin Comments are Disabled 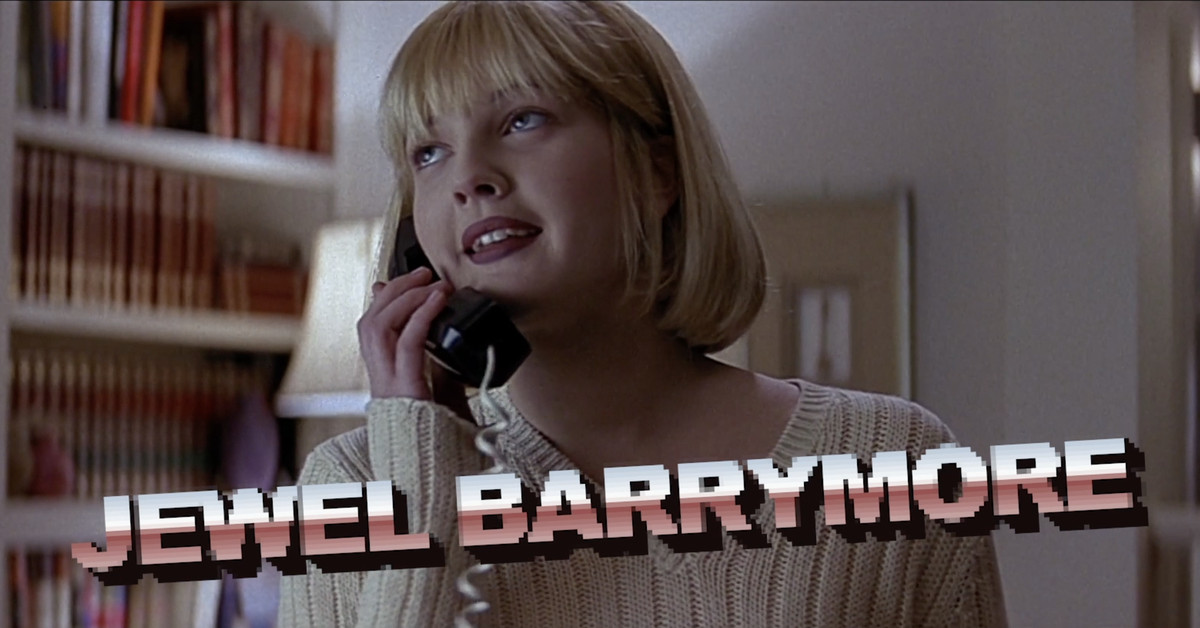 Scream is an Oscar Winning film about mean teens that make prank phone calls. Once I prank called my boss and told him he won a pepperoni pizza and he called me an asshole.

The movie starts with ghostman calling up Jewel Barrymort on her vintage phone. She says “wassup” and he says “wassup, wassup? I’m watching you little lady, and you’re making tasty popcorn on the stove instead of the microwave and that is punishable by death.”

Then they play a fun game of movie trivia. He asks her who played the little girl in E.T, and she says “Ellen Degeneres,” which is incorrect. Duhhhhh. Stupid. Everyone knows the girl in ET is Rodney Dangerfield.

So the ghost kills her boyfriend who was getting a tan outside wearing many, many layers and sweating a lot. Womp womp. She runs away but scary mask guy gets her too. Poor Drool. Rest in peace. Now she won’t get to eat the popcorn.

Meanwhile Nerve Camel is a girl whos boyfriend climbs in window like ‘Clarissa Explains It All.’ They do making out on her bed, but she wants to stop. Boyfriend is so ready for doing it because her ponytail gives him the hornies, so he pouts and says “I have severe pain in my blue balls” so she shows her mammaries and his balls go away. Thank god.

Watch the video to see there rest of my beautiful review.