February 14, 2020 By funnyadmin Comments are Disabled 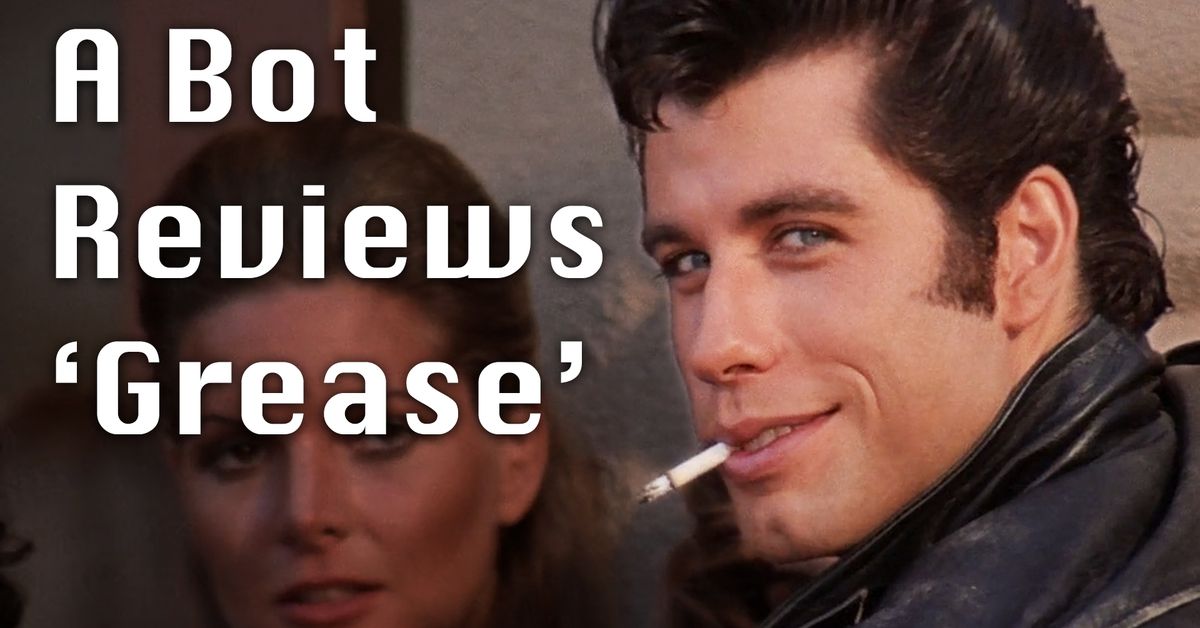 Grease is a classic singing movie about greasy teenagers.

His friends ask him if he got his weener wet during summer vacation. One of them is 45 years old. So then he starts to sing a song about how he met a sexy queen from Austria. He sings “Do Do Do Do Do Summer Lovling Hat Me A Blast ”

But on the other side of the school Oliver Newton is also singing a song about how she met a sexy kib ng. Her part goes “Summer Loving stepped on a cat” and her friend’s reply “tel mee mork tel mee mork did his dingledoo stink.”

Wow true love is as beautiful as Jon Ravioli’s lil chin dimple. Unfortunately, the couple broke up because Olivia ate one of those floating turds and Travolvo thought it was disgusting.

Things are super awkward now because they go to the same damn school. Sandlee is depressed, so she joins a female gang called the Pink Ladies because they all love the singer Pink. The girls in the gang’s names are Rizzle Dizzle, French Fries, Tooth and Albert. They try to cheer her up by inviting her to an underwear party where she puts on a nightgown and smokes exactly one cigarette.

Meanwhile Saturday Night Fever gentleman joins his own gang called the T Birds which stands for Tiny Birds because they all have teeny peenerses. All they do is eat salami on the bleachers and fix a car called the Greasy Gassy Lightning for some reason. They all shake their tails and do a lot of pointing to celebrate the lovely car while singing a song. One guy does a flip on it. Grease lyning go greeze lything.

Finally, Lets get Physical woman gets over her summer love and starts dating a jock boy called Chunk. They go on a date to the Pulp Fiction restaurant so of course John Traveling Travolta is there because he is filming the movie Pulp Fiction. Uh Oh. Now Johny is jealous and he wants his queen back. He wants her back so so bad that he tries to impress her by joining a sporps team. He tries basletball, wrasslin and even bapeball. He wears grey sweatpants that reveal his important penis. Sandpee says she’ll date him one more time at the Pulp Fiction restaurant but their friends come by to ask “tell me morp tell me fork.” I swear if they say “tell me schmorck” one more time I’m going to lose my damn mind.

Here is a list of things that happen next: